You are here: Home1 / The Inspiration

Rodney K. Sisco served at Wheaton College for over 34 years and was the Director of the Office of Multicultural Development. Rodney was a constant and faithful presence on campus, providing wise leadership in pursuit of the Christ-centered vision of racial and ethnic diversity in Christian higher education. He was elected to the national office of the Association for Christians in Student Development, where he served as the Executive Committee’s Chair of Diversity. 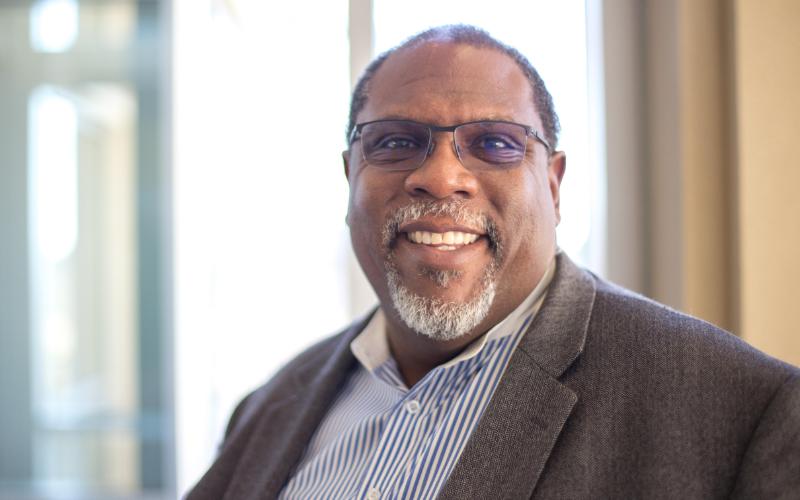 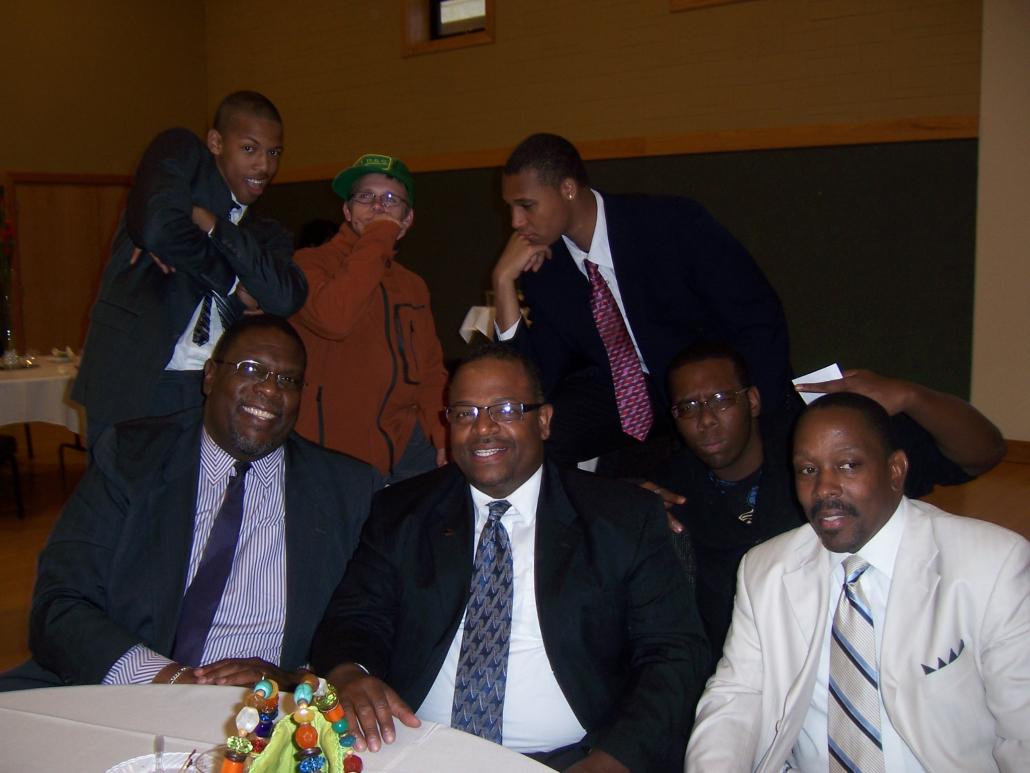 Rodney was a strong pillar in a vast, multifaceted community: he led by example in never taking anyone for granted; he was prompt in articulating his appreciation for others, not merely for grand gestures, but for small. He was keen and observant, recognizing the expressions of grace in the commonplace. Rodney also co-founded the Caribbean-American Family Network (CAFN) in 1995, along with his wife, a native of Jamaica. This non-profit civic and cultural organization has as its hallmarks faith, family, community, culture and outreach; further demonstrating that Rodney’s private and family life mirrored his professional one.

Celebrating the work and life of Rodney K. Sisco

What is the Impact?

The Symposium is intended to continue Rodney Sisco’s legacy of advocating for “…being the body of Christ is that we understand what grace is. Grace says that we are to be patient with each other. We spend time with each other. We’re preparing young men and women to know…how to be people who are able to engage with difference and conflict in a way that still says we’re doing it as men and women of God.” 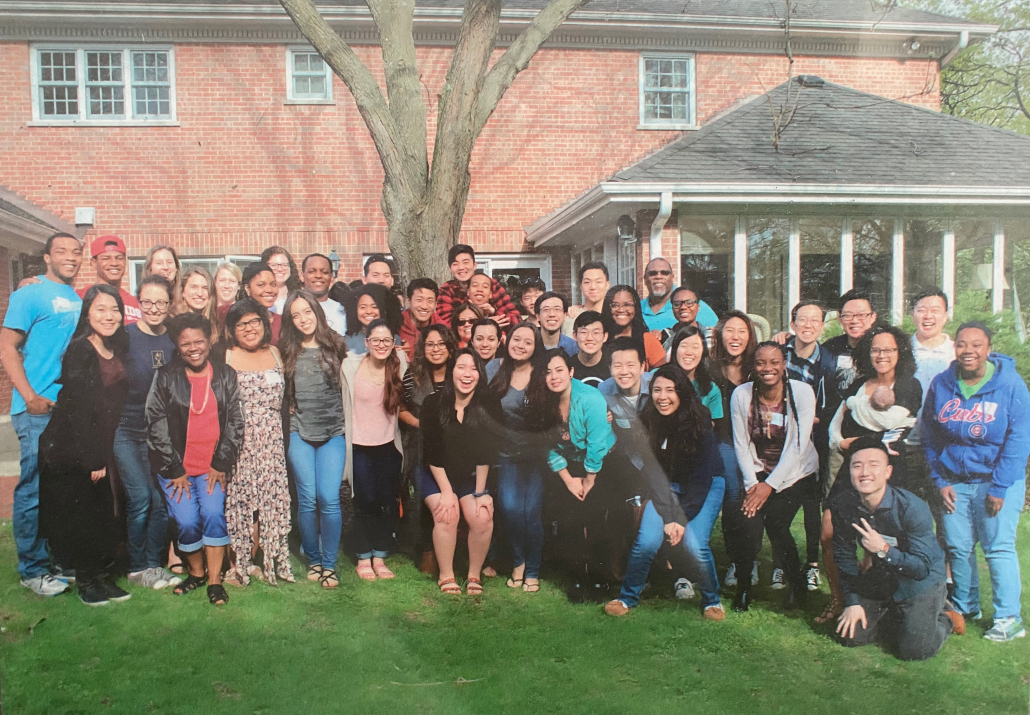 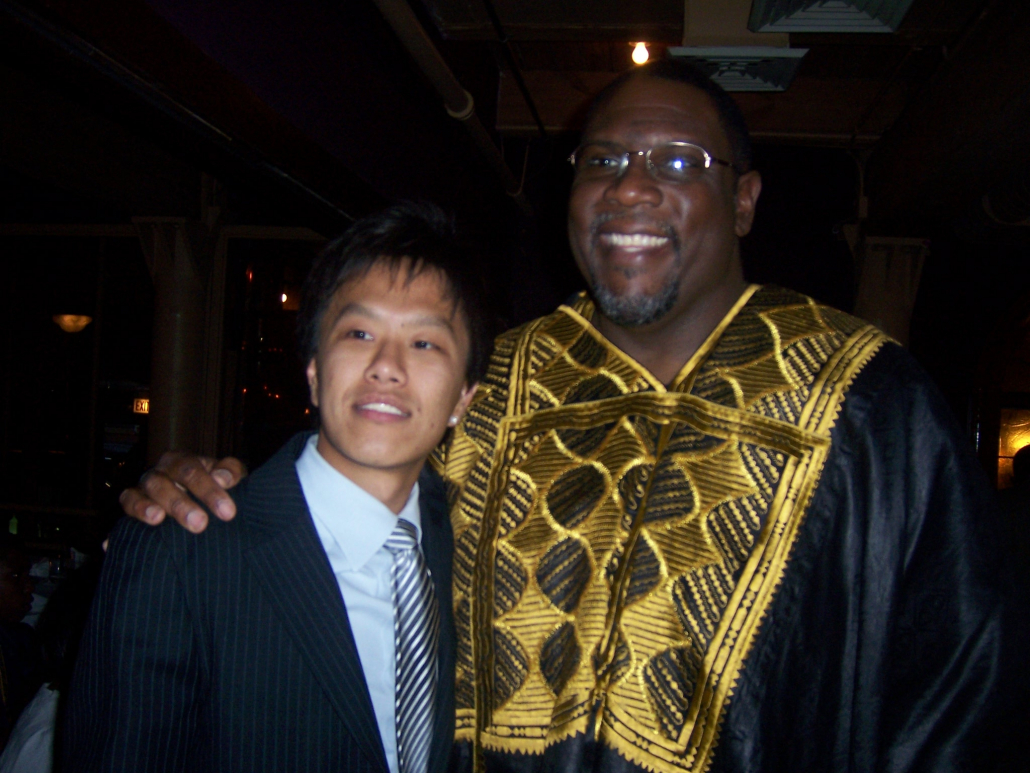 Both Wheaton College where Rodney served as well as the Sisco Symposium award yearly honorees with an Award for championing efforts resulting in greater diversity, Kingdom inclusion, justice, and unity. Click to learn more about the award as well as see past recipients.

Who is My Neighbor?

Martin Luther King and the Call of the Christ-Centered Community

Click below to view all Rodney K. Sisco Symposium resources.