You are here: Home1 / Our Team 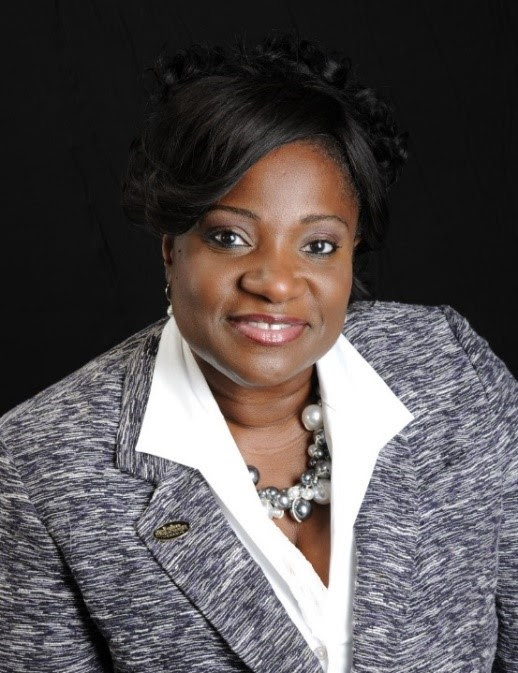 Mrs. Hasana Pennant Sisco serves as the founder and Co-Executive Director of the Rodney Sisco Symposium for Transformational Leadership, Diversity and Equity Practices. She is also one of the co-founders and President of the Caribbean-American Family Network (CAFN), a 27 year old social-civic faith based non-profit organization supporting both local and regional needs of that cross cultural community.

Mrs. Sisco worked in the chemical industry for almost 30 years and is the retired global Vice President for Safety, Health & Environment of Ecolab Company. She became the first African American female vice president of Ecolab after one of the industry’s largest mergers (between Ecolab and Nalco). Mrs. Sisco’s career took her around the world travelling extensively in Asia and Latin America primarily working cross culturally, developing high performance teams and leaders while delivering industry leading and game changing processes in chemical safety, environmental policy, manufacturing auditing and industrial hygiene.

With the passing of her husband Rodney of 30 ½ years in late 2018, her commitment to her faith, biblical Kingdom diversity, and a global mindset, gave way to a vision to launch the Sisco Symposium to honor Rodney’s lifework and legacy, an area in which they co-labored and shared a deep passion.

Originally from Kingston, Jamaica, Mrs. Sisco holds a Bachelor of Science (BS) degree in Chemistry, Biochemistry Emphasis from Wheaton College, IL. and a Master’s in Business Administration (MBA) from Benedictine University, IL. Hasana gets excited helping others unleash their potential, realize their Calling, and boldly inhabit their God given purpose. She resides in the far western suburbs of Chicago with her two sons Juwan and Jabari. 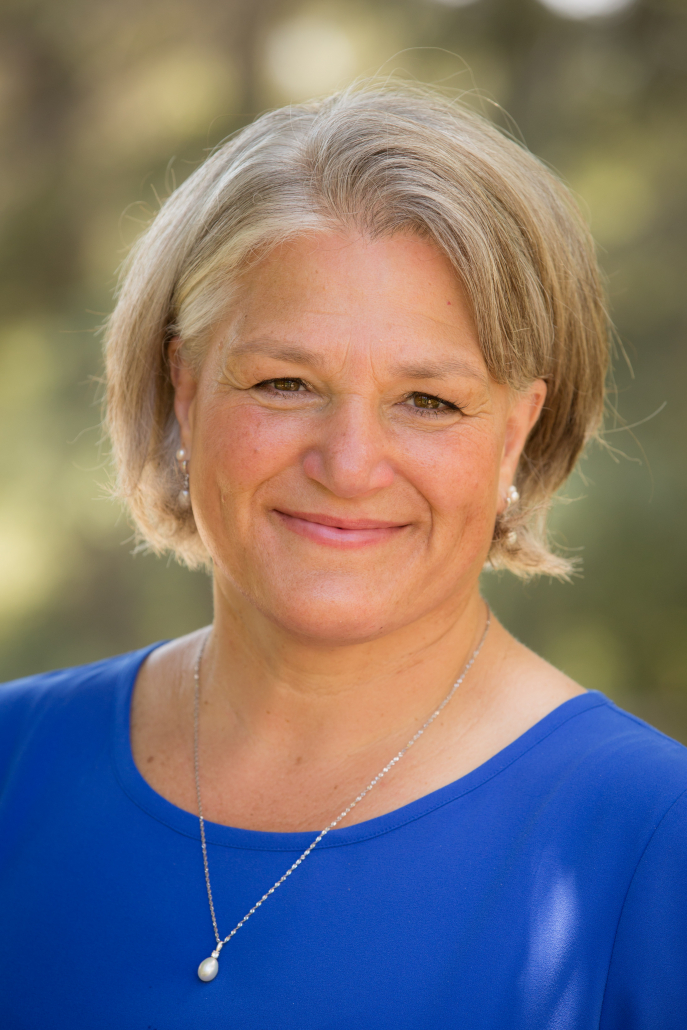 Dr. Edee Schulze serves with Mrs. Hasana Sisco as the Co-Executive Director of the Rodney Sisco Symposium for Transformational Leadership, Diversity and Equity Practices. Dr. Schulze also serves on the USA Board of Casa Viva, an organization headquartered in Costa Rica that provides family based solutions to children at risk in Latin America who don’t have a safe place to sleep.

Dr. Schulze is the Vice President for Student Life at Westmont College in Santa Barbara, CA with prior experience at Bethel University (MN) and Wheaton College (IL). For over 30 years, she has been passionate about creating environments where students can thrive as whole persons. Schulze has an M.A. in Educational Ministries from Wheaton College Graduate School and a Ph.D. in Educational Leadership and Policy Studies from Loyola University Chicago and has been an active leader in several national organizations, including the Association for Christians in Student Development (ACSD) and the Council for Christian Colleges and Universities (CCCU).

Originally from Alberta, Canada, Dr. Schulze now resides in Santa Barbara where she enjoys hikes in the mountains and along the beach, occasionally both on the same day. She also enjoys reading, jigsaw puzzles and movies in her spare time. She loves vacations with her family, a good cup of coffee in the morning and taking her little dog Swiffer on walks around the neighborhood. 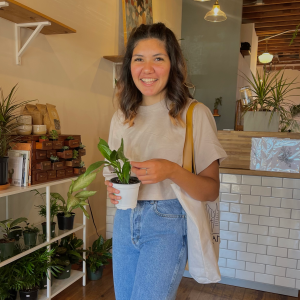 We are very excited about this new offering to partner with the Sisco Symposium. Download the benefits sheet below to learn more. We will be announcing our very first interns very soon!

You can help us make paradigm shifts happen in the hearts and minds of young leaders. Get involved today by making a donation, or learn about hosting the Symposium.